The Open Science Repository puts into practice the philosophy of science of Karl Popper by publishing the world of scientific problems, hypotheses and tests (Popper's world three) under open access and open review. 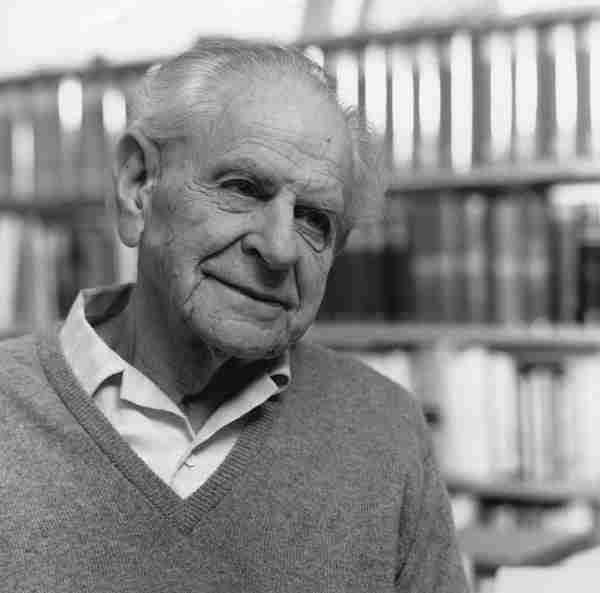 Karl Popper, the greatest philosopher of the 20th century

Our interpretation of the philosophy of science of Karl Popper

The ideas above describe our interpretation of the philosophy of science of Karl Popper. Reading Popper is an infinite process of learning from one of the most brilliant minds of all time.

We strongly encourage visitors to read firstly the books written by Popper himself, not those written by interpreters. Unfortunately, many interpreters misunderstand or misrepresent Popper's philosophy.

Must-read Popper's books on these ideas are "Objective Knowledge", "Conjectures and Refutations" and "The Logic of Scientific Discovery".